Home » Journal » The Rise of Provenance 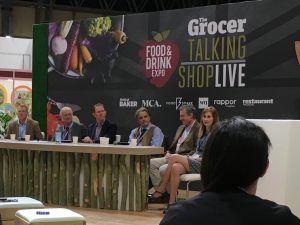 The rise in consumer interest in the provenance of their food driven by food scares and a desire to understand what we are feeding our children is possibly going to become more polarised into ‘cost conscious’ and ‘food conscious’ consumers. The rise of retail mergers may mean ‘provenance’ becomes a key point of difference for certain retailers.

Retail is changing, Sainsbury and ASDA merging is part of a major shake up in food retail similar to that of the UKs retail banking industry back in the 70s and 80s . The large retail multiples only tend to merge when they run out of ideas to grow their market share organically.

The merger of Sainsbury and ASDA may in some part be to new alliances of other food retailers, specifically Tesco’s merger with Booker which effectively brings many local high street names under one banner (One Stop, Budgens, Londis , Family Shopper and Premier will all be supplied by the new group); the Coops takeover of NISA brings the Costcutter and NISA brand into the Coops supply chain and Morrisons developing relationship with Amazon.

Large mergers are generally made to cut costs which usually means simplifying the supply chain. The discounters (Aldi and Lidl) simplify the chain by limiting choice this allows them to support provenance at a national level (allowing Lidl to promote Scottish Food), Tesco has tended to simplify its supply chain by cutting suppliers and reducing opportunities to celebrate provenance. Morrisons and the Coop both celebrate provenance at a local and regional level using this as a key point of difference.

It will be interesting to see where the focus of the new Sainsbury/ASDA group lies (reduction in suppliers or focus on regional/local provenance). The choice may well depend on the focus of us as consumers and interestingly last month saw the launch of Happerley an organisation focused on promoting genuine food provenance. If you have a genuine desire to see the growth of your local food industry we would suggest you check Happerley out, it was officially launched at the Farm Shop & Deli Show in April with support from amongst others Adam Henson (BBC Countryfile) Peter Jinman (Head of DEFRA Animal Welfare) & Philip Pononby (CEO Mid-Counties Co-operative) and if this works it has the chance to change the attitude of the food supply chain in the UK for ever.

Food provenance should not just be about supporting trendy/exclusive local food it should be about creating a genuine food supply for all that is focused on its area and genuinely supports a local/regional taste for our local high street food offering.

First published in Place Magazine for Revive and Thrive

if you want to talk food contact us at hello@thomasjardineandco.co.uk 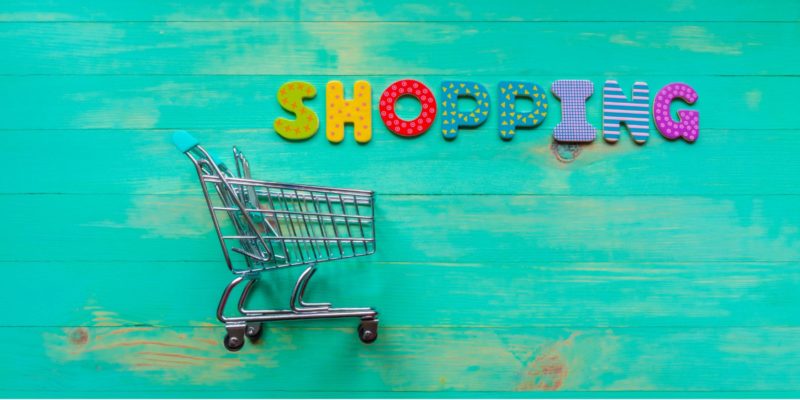 Future of Retail: Challenge or Opportunity?

Future of retail? Has retail got a future? Yes.  Will it be the same as it was? No and yes. We have been in retail for ever!  Jacqui was brought up in a family retail business.  Her earliest memories are of delivering groceries with her dad on a Saturday afternoon. Keith was a relative late…